Are you eating GMOs?

Not if you buy organic or look for the Non-GMO Project Verified label, which you will find on all of Mac-n-Mo’s Treats & Mixes.  MORSELICIOUS Thanks to guest contributor, Debra Atlas for today’s post.

There are plenty of headlines about GMO labeling and the mega-money being thrown against it by giant food manufacturers. For consumers, the information is often misleading and confusing.

The terms GMO – genetically modified organisms – and GE – genetically engineered  food – are often used interchangeably. These foods have been altered by adding a type of gene (or organism) that belongs to some other plant or animal. It changes the plant’s structure. Studies are now showing that these are producing some pretty nasty effects on our bodies. For example, they’re seeing  an extraordinary rise in cases and severity of asthma and allergies. To learn more about these and other effects of eating GMO’s, check out the film Genetic Roulette .

The eggs you eat – and anything made with factory farm eggs – come from chickens that are very likely fed GMO corn. At least 85 percent of corn grown in the U.S. is genetically modified. Also, 91% of soybeans are genetically modified – think of all the products that contain soybeans and soybean oil! And 88% of cotton produced in the United States is GE.

These aren’t the only crops that are genetically engineered. Canola, alfalfa, sugar beets, papaya and some summer squash are on this list. And we consumers have no idea that we’re eating them.

So how can you know what’s in your food and whether you can trust it? The answer is an evolving one, with some real hope and light at the end of what’s been a very dark secretive tunnel.

The label with the Non-GMO Project  was North America’s first independent non-GMO verification. It’s been around for over 5 years and a growing number of food products of every type are being certified every day. It’s one way you can feel confident about the quality of the food you buy for your family.

Another thought is to help push for genetic labeling, a growing movement around the country. A few states have already passed mandatory labeling while many more are considering it. The Grocery Manufacturers Association  is waging an all-out financial and media war to try to stop the growing wave but as more consumers become educated about the realities of GMO’s, hopefully the trend will end up as a successful national movement. Each person’s voice counts to get this done. To learn more, check out the Just Label It campaign .

It’s more important than ever to be an informed consumer. Where GMO’s are concerned, what you don’t know can hurt you. Find out, then decide which way you want to go with what foods you buy. The choice is, as always, up to you.

To consult with Debra Atlas regarding expanding your green culture, contact her at debraatlas@gmail.com or via her blog at www.Envirothink.wordpress.com 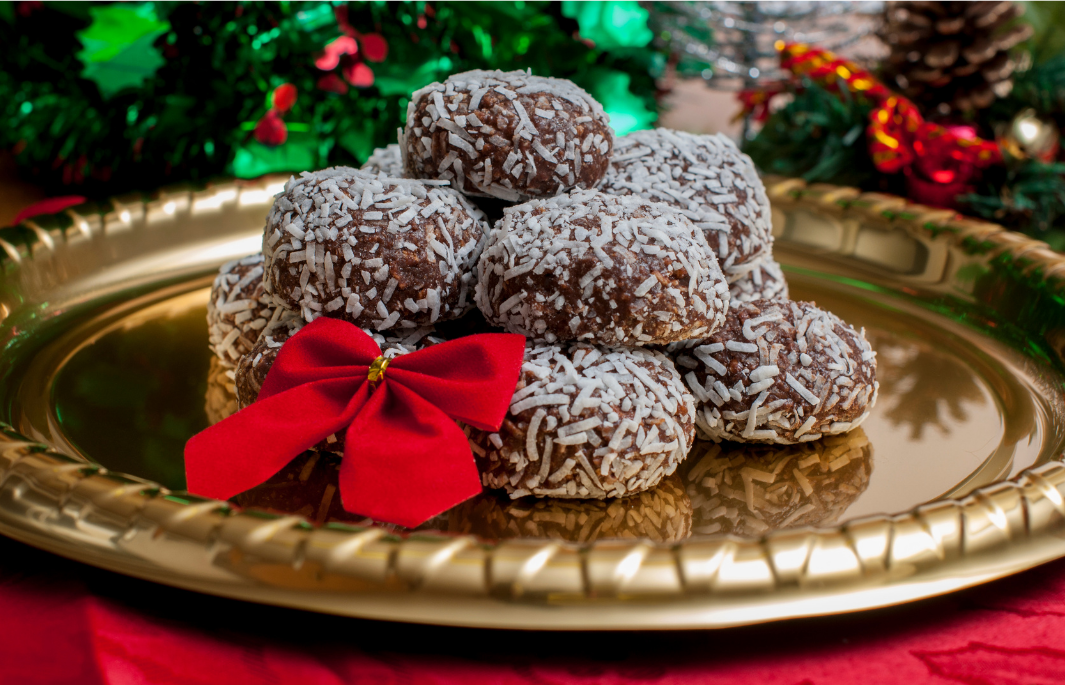 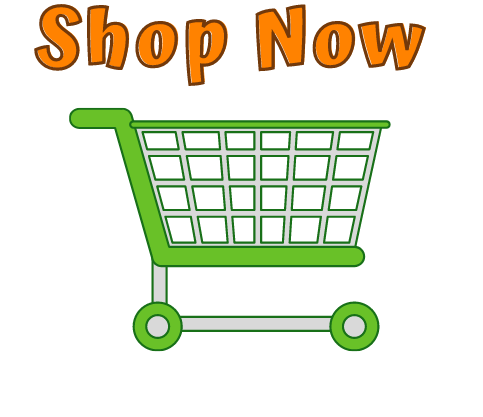 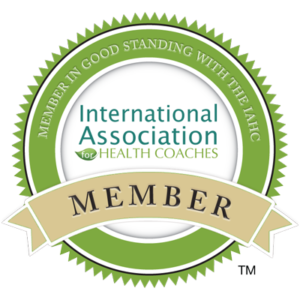 Ok, so I was around at the beginning of this marvelishicious concoction know as the Mac-n-Mo morsel! An original guinea pig. On first taste….ummm, interesting there’s this flavor and this texture and….hmmm, I’ll try another…..oh a little burst of this flavor and that flavor…I’d better have another…this is so satisfying…like a little healthy mini-meal….ok, one more and then I’ll stop….NOT!  Hey, Mo they’re all gone! More please! Once you start, you will not be able to stop and, hey, it’s so darn healthy for you there’s not an ounce of guilt to be found in.  So eat up, everyone!!!

These are the best-tasting healthy cookies I have ever had! I love that I can keep them in the freezer and pop one or two in the microwave when I need a little pick me up!

As a Holistic Health Coach, I love finding tasty treats that are wholesome, natural, and low on the glycemic index to recommend to my clients so they feel satiated and stabilized without feeling deprived of enjoyment and taste. Yay for Mac-n-Mo’s!”

Okay – I first had these at Maura’s home for a little gathering about a year ago. They were yummy then, but now, they’re even better! She brought some to my work and they were a HUGE hit! People couldn’t believe they were actually good for you. If you haven’t tried them, it’s high time you did!!! You won’t regret it.

What I so love about the Morsels is that they completely satisfy my cravings for a dessert, yet they are low calorie (30 calories each) and NOT TOO SWEET! My husband doesn’t tolerate sugar well, and the morsels are his favorite dessert. That being said, we love the chocolate chip Morsels the best!

The unstoppable Mo has really created something here! So, move over Famous Amos, Mrs. Smith, Ben and Jerry; there’s a new tasty treat in town, Mac-n-Mo’s Morselicious Treats. And guess what, they’re good for you!

We love the warm, spiced, winter flavor of these magical morsels. Chocolate chip rules at our house, but they are all divinely delicious.

Waffle request from my girls this morning…even the baby loved them too! I’m a bit obsessed with my waffle maker-Used my new fav mix from Mac-n-Mo’s Magical Morsels…just added an egg, coconut oil, baking powder/soda and almond milk. Note to self: coconut oil solidifies when added to cold milk/mix-used more warm milk and mix to melt it down and get batter perfect-I am not a baker, so this was a great learning experience for me! More to come, I still have mix left….we shall see! – Board Certified Holistic Health Coach & Mom

Mac-n-Mo’s are GREAT!!!! I have a very dear friend who is going through chemo and can’t have most types of food and especially sweets. I gave him Mac-n-Mo’s and he loved them. It brightened his day that he could still have something sweet without feeling like he was feeding his cancer with evil sugar!! Thanks Mo!!!

Looking to get healthier? 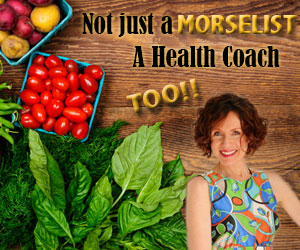 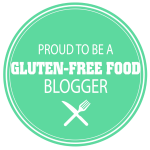